On 27th July 2020, a video of a group of doctors went viral and was even retweeted by the US President, Donald Trump multiple times. This video was originally published by Breitbart News, a right-wing media outlet, and was soon reposted by netizens and retweeted on Facebook, Twitter, Instagram, and YouTube. 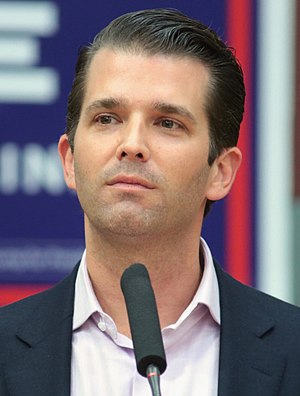 A group of doctors in their lab coats appeared to be giving a press conference outside the US Supreme Court in Washington DC and introduced themselves as “America’s Frontliners.” The message of the female doctor –Stella Immanuel in that video was, “You don’t need masks” to prevent the COVID 19 spread. They also claimed that the studies showing hydroxychloroquine is ineffective for COVID 19 treatment are fake and were sponsored by the fake pharma companies. The doctor is seen repeatedly assuring, “This virus has a cure, it's called hydroxychloroquine, zinc, and Zithromax. You don't need masks, there is a cure."

Dr. Stella Immanuel stressed on how she was able to cure the patients who walked into her clinic “scared to death” and also challenged, Dr. Sanjay Gupta to treat a COVID patient first before making remarks on the effectiveness of the drugs in question. She introduced herself as a primary care physician from Houston, Texas, and went to medical school in West Africa, Nigeria, and claimed to have extensive experience in treating malaria patients with hydroxychloroquine. She further claimed that none of the Americans whom she has treated in her clinic in Texas have died once they were treated with hydroxychloroquine and that majority of them suffered from diabetes, high blood pressure, and other diseases.

Several studies like The New England Journal of Medicine showed that none of the medicines – antimalarial or not – are ineffective in curing COVID 19 and stressed on the importance of maintaining social distance and taking every possible precaution to prevent this infection. The majority of the studies said that these drugs had mild to moderate impact on COVID 19 patients. 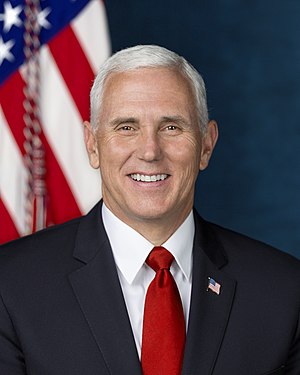 Donald J Trump and Donald Trump Jr. retweeted multiple versions of this video and within hours, it got tens of millions of views. YouTube, Twitter, Facebook have all soon removed the video citing it to be false and misinformation but several outlets have already shared this video by then. Donald Trump Jr’s Twitter account was suspended for over 12 hours.

Later, two of the doctors in this video claimed to have met the Vice President of the USA – Mike Pence who is also the Chair of the White House Coronavirus Task Force.

This video is a classic example of the plethora of misinformation floating online during this pandemic offering false suggestions and misinformation about the virus.